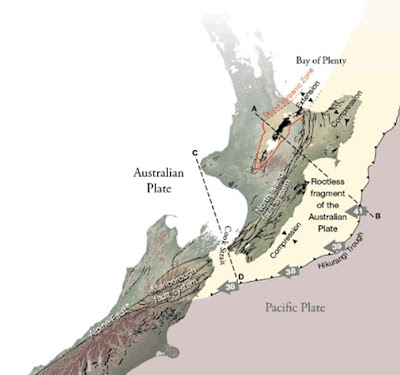 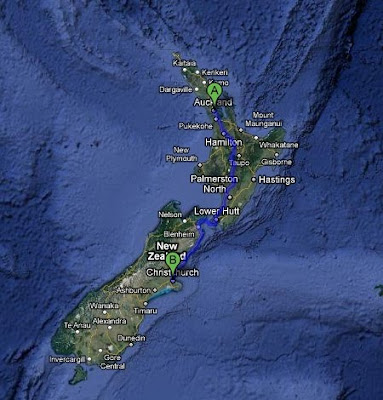 Christchurch (B) is over 1000 kilometers away from Auckland (A). You can Google map it. For those who think in miles, that is over 620 miles.
Auckland doesn't feel any of the earthquake rumblings which happen down there. If we did, the whole NZ continent would be in big trouble. 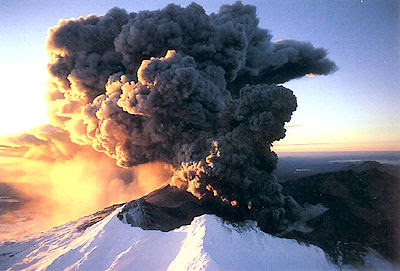 There has been recent volcanic activity at Mt. Ruapeho as recently as 1995. Mt. Ruapeho is about 420 km (260 miles) away and is: "one of the more active volcanoes within the Taupo Volcanic Zone (others include Mount Tongariro and Mount Ngauruhoe). It has been erupting regularly since 1969, with the latest events in 1995 and 1996. Ruapehu’s eruptions pose a risk to life and disruption to major power, economic and transport services."

There is an active marine volcano in NZ: White Island. You can book at tour to check it out. 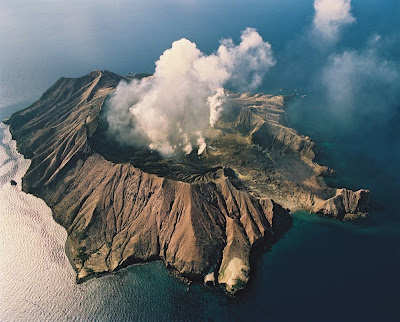 These volcanoes are some of many in the red line area: 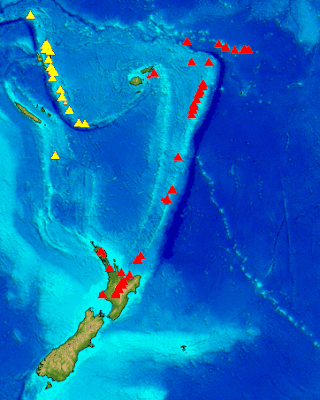 The continual earth quake and volcano activity is because of how NZ formed and continual planet tectonics in this region:

"Modern New Zealand is world renown for being geological active with high mountains, frequent earthquakes, geothermally active areas and volcanoes. This is due to New Zealand's modern position on the boundary of the Australian and the Pacific Plates. The collision of these plates caused the Pacific plate to subduct underneath the Australian plate which carries the North Island. To the south of the South Island, the situation is reversed. The subduction zones in New Zealand are defined by trenches in the north and in the south and by the Alpine Fault which connects the two. This plate boundary has shaped the size of New Zealand and also defines its geology.

The islands forming New Zealand developed as part of a broader continental shield made up of Antarctica and Australia, forming part of Gondwana. Radiometric dating places the oldest rocks in New Zealand being at least 500 million years old.

New Zealand's geological history can be divided into three main periods of sedimentation and three periods of mountain building (orogeny)..." 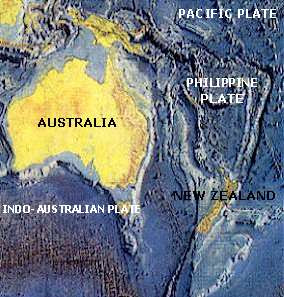 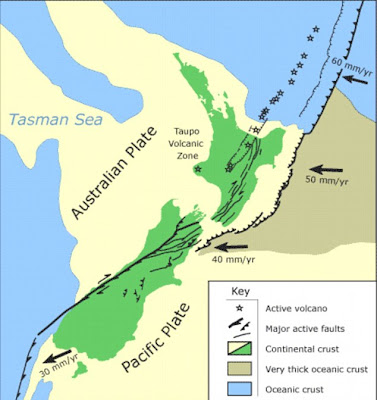 The tectonic rumblings which impact the Christchurch & Wellington are will, unfortunately, NEVER stop - it is just a fun part of life on this little corner of the planet. 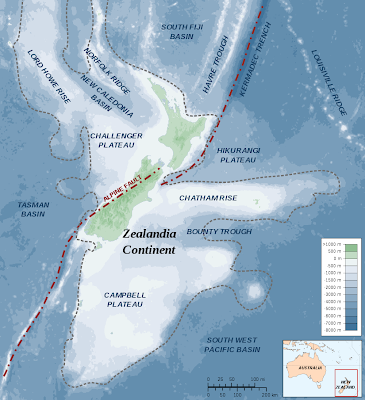 Just a though: perhaps more people should move up to the Auckland region... about 1/3 of New Zealand lives up here. It is relatively tectonic activity free... for now!
Posted by Lisa G in NZ at 9:16 AM