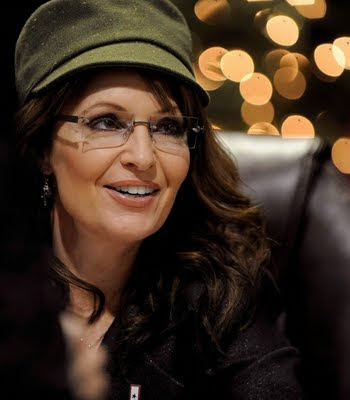 Sarah Palin would make a great POTUS because she calls out leftist nonsense.

A good example of this was how she used the term: "death panels".
On 7-Aug-09 Governor Palin (on Facebook no less) stated this about the monstrosity known as "O-scare" (what I call it):

"The Democrats promise that a government health care system will reduce the cost of health care, but as the economist Thomas Sowell has pointed out, government health care will not reduce the cost; it will simply refuse to pay the cost. And who will suffer the most when they ration care? The sick, the elderly, and the disabled, of course. The America I know and love is not one in which my parents or my baby with Down Syndrome will have to stand in front of Obama’s “death panel” so his bureaucrats can decide, based on a subjective judgment of their “level of productivity in society,” whether they are worthy of health care. Such a system is downright evil."

"Palin put that term in quotation marks to signify the concept of medical decisions based on the perceived societal worth of an individual, not literally a "death panel." And in so doing, Palin was true to Dr. Emanuel's concept of a system which

considers prognosis, since its aim is to achieve complete lives. A young person with a poor prognosis has had a few life-years but lacks the potential to live a complete life. Considering prognosis forestalls the concern the disproportionately large amounts of resources will be directed to young people with poor prognoses. When the worst-off can benefit only slightly while better-off people could benefit greatly, allocating to the better-off is often justifiable....
When implemented, the complete lives system produces a priority curve on which individuals aged between roughly 15 and 40 years get the most chance, whereas the youngest and oldest people get chances that are attenuated.

Put together the concepts of prognosis and age, and Dr. Emanuel's proposal reasonably could be construed as advocating the withholding of some level of medical treatment (probably not basic care, but likely expensive advanced care) to a baby born with Down Syndrome. You may not like this implication, but it is Dr. Emanuel's implication not Palin's."

"...she used a colorful expression “death panel,” but it’s a good and fair polemical expression if in fact life-saving care will be rationed on this basis. I have found myself saying, in conversation, “I’m afraid Obama is going to kill me.” Now, I’m not picturing him or one of his minions coming over to murder me, but I am afraid that as I get older and need expensive care to keep me alive that I will be told I cannot have it, because at my age, in the government’s opinion, there’s not enough life left in me to be worth the money that I would take from the system that needs to pay for everything." 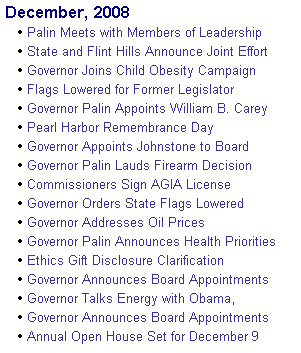