Land of the free and the brave: for how long?

This is the America I know...  I wonder how long she'll exist.

There are a lot of naysayers around and I see a lot of problems in USA from afar down here in NZ.

Sometimes it is infuriating.  I hear lots of crickets chirping and lot of attention is paid to those crickets. But the majority of folks are still those silent cattle in the field. 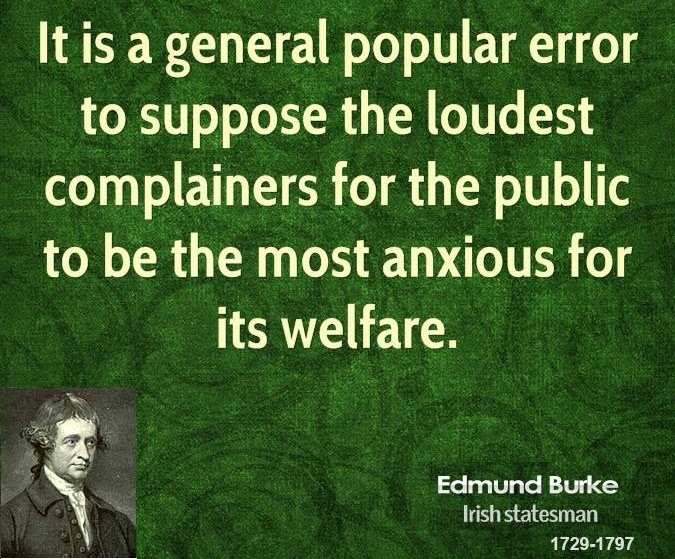 More of the silent USA majority are getting involved.  The battle has started for America's soul. The minority 30-40% Left has been waging their war against the center Right majority for decades. Their current chosen-one, totus-reader, mulatto devil-incarnate "leader" lets the world burn (middle east, open borders, IRS scandal, Ferguson riots, more shootings in Chicago, a USMC left to rot in a Mexican jail and so on and so on...) while he plays golf, dances and hob knobs with white rich folk in Martha's Vinyard or his Hollyweird pals. He is not a "leader". 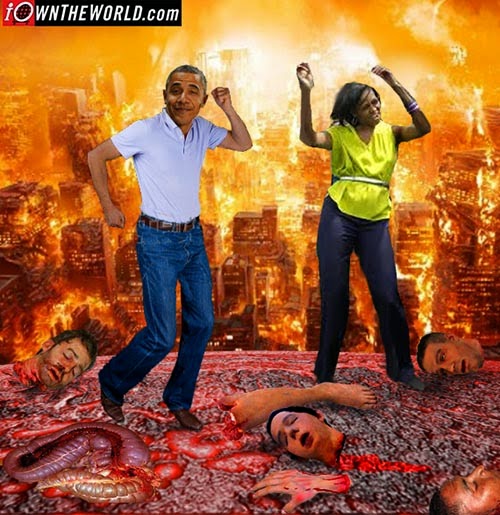 Only We.The.People can truly save America.

The Pope and the Vatican have currently called for ARMS against Islamic Jihadists in the middle east.

If any Christians are to remain in the middle east, will another justified crusade happen? 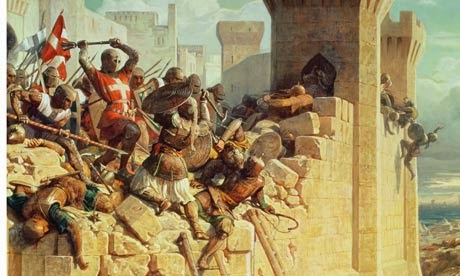 And in the USA, Christians need to stand up and FIGHT for America, too.

Trevor Grant Thomas has some ideas:

"If America is to stem her descent into a spiritual and moral winter, then Christians across the country must do their best to ignite fires of faith in their families, churches, communities, schools, places of work, and so on, and be the light we are called to be. We do not need Christians who see compromise (with Scripture) as the way forward. Neither do we need Christian monasteries or compounds where biblical values and truths are hoarded and hidden from our nation.

What we need are communities full of faithful families led by fathers and mothers who want to work hard, raise children, attend church, and pass on their biblical values to the next generation, and the next, and so on. As Psalm 78 implores the rebellious nation of Israel: fathers teach your children, so that they will in turn teach their children -- so it should be with every nation that wants to walk in the truth.

Such communities need to be “cities on a hill,” welcoming all those who want to join, so that the American people can clearly contrast the ways of those who are “lovers of themselves, lovers of money, boastful, proud, abusive, disobedient to their parents, ungrateful, unholy, without love, unforgiving, slanderous, without self-control, brutal, not lovers of the good, treacherous, rash, conceited, lovers of pleasure rather than lovers of God” with those who seek to live the “godly life in Christ Jesus.” Thus Americans can clearly choose whether to be part of, as Augustine put it, the “City of God” or the “City of Man.”

"America is in the midst of a battle for her soul and it’s time that more Christians started acting like it." 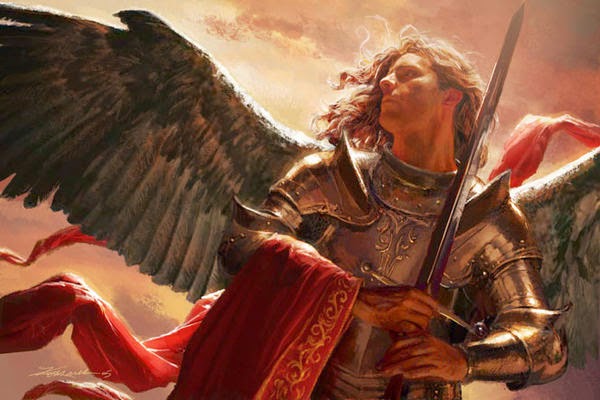 I support Israel's right to exist.  From Dennis Prager:

From Apr 28, 2014 "The Middle East conflict is framed as one of the most complex problems in the world. But, in reality, it's very simple. Israelis want to live in peace and are willing to accept a neighboring Palestinian state. And most Palestinians do not want Israel to exist. As Dennis Prager explains, this is really all you need to know. In 5 minutes, understand how Israel was founded, and how, since that auspicious day in 1948, its neighbors have tried to destroy it, again and again." 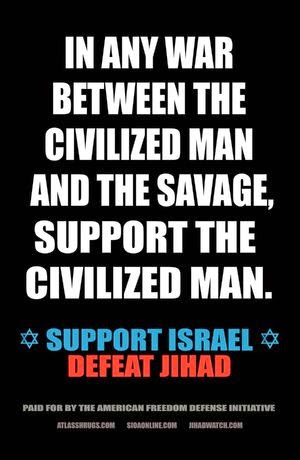