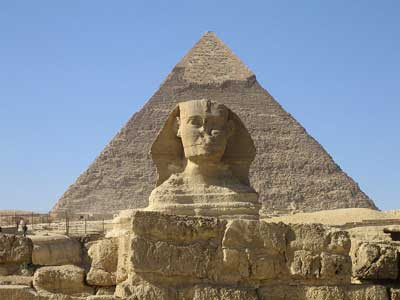 They dither and have no idea what to do or whom to support in Egypt (& fail in their middle east "policies") as Mr. Greenfield points out in "Obama Loses the Middle East" By Daniel Greenfield Monday, January 31, 2011:

"If Iran can checkmate America in an armed conflict, it may have a chance. So it will try to initiate a limited conflict on its terms, once it has a nuclear deterrent to prevent the United States from escalating the conflict. A likely scenario is a regional version of the Korean War in a divided Iraq or Afghanistan, in which Iran plays the China role, overwhelming an undermanned US presence with a show of force and then negotiating an armistice. The goal will be for Iran to inflict enough damage on the United States to gain credibility as the ultimate Muslim superpower. And that would lead to some of the bloodiest battles since the Tet Offensive, with a courageous showing by American forces acting under severely restricted rules of engagement fighting a war that their government has already decided it can’t win. Even if Obama is not in office by then, whoever is would be faced with a choice or prolonging a conflict against the Taliban/Mahdi Army to reclaim territory that the United States has already withdrawn from. It’s not an enviable decision.

That is the path that Iran’s leadership is following. We are being maneuvered into a tighter and tighter corner, with fewer and fewer allies left. The Middle East is being lost. And it’s happening on Obama’s watch." 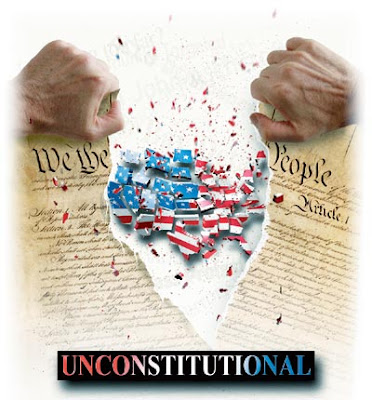 From Gateway Pundit:
"Because the individual mandate is unconstitutional and not severable, the entire Act must be declared void. This has been a difficult decision to reach, and I am aware that it will have indeterminable implications. At a time when there is virtually unanimous agreement that health care reform is needed in this country, it is hard to invalidate and strike down a statute titled “The Patient Protection and Affordable Care Act.” …

In closing, I will simply observe, once again, that my conclusion in this case is based on an application of the Commerce Clause law as it exists pursuant to the Supreme Court’s current interpretation and definition. Only the Supreme Court (or a Constitutional amendment) can expand that."