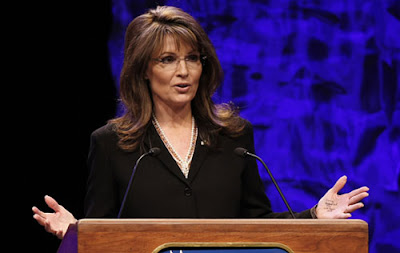 Catch up since I was busy this weekend, a 3-fer:

Have you given a speech in public? Did you use written notes? How about memorizing a long speech and perhaps only relying on 3-4 words as reminders?

Three more excellent traits which make Sarah Palin an excellent POTUS. She is:

She has a journalism degree, has authored two best selling books which SHE actually wrote. She can give a speech WITHOUT a teleprompter - sometimes even with just a few words written on her hand. This is because she speaks the truth of her convictions. She has mastered the social media firing off ninja stars, as a private citizen, which Washington RESPONDS to. (If she is so 'dumb', then why does anyone care what she says?... They listen to her because she has the ear of the American people...)

She has a son who served in the military and is a proud of his service to his country.

In Sep-Oct-Nov 2008 as Governor of Alaska, Sarah Palin accomplished: 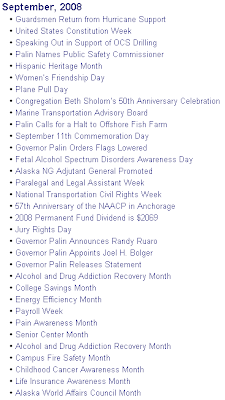 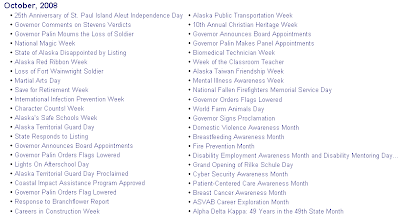 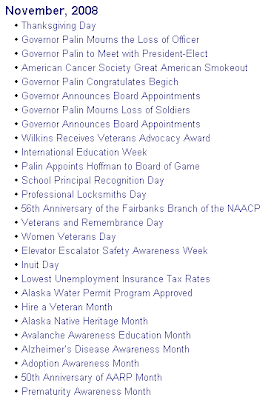