Does public image matter to a country's leader?
answer: yes
Which of these 5 is NOT like the others? 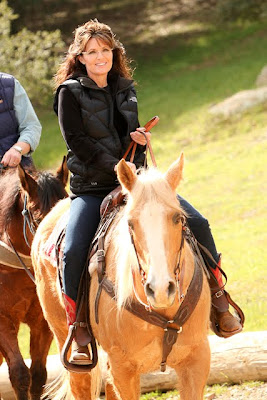 Sarah at the Reagan Ranch 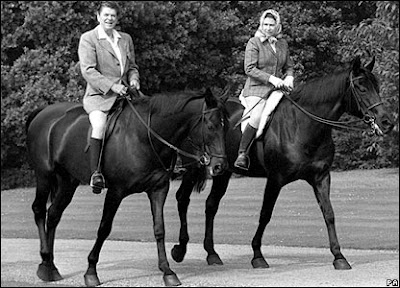 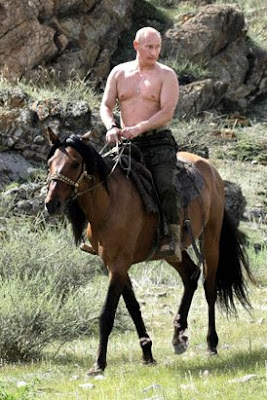 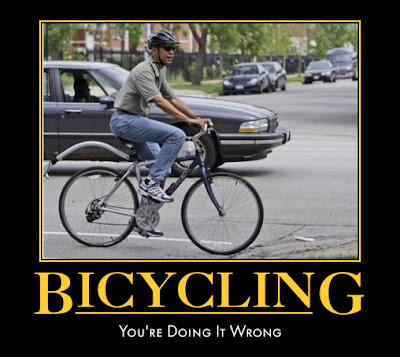 Sarah Palin would make an excellent POTUS because: she is smart and savvy.

Conservatives 4 Palin have the Top 10 Ways to Show You're a Serious Presidential Candidate Outside the Beltway:

10. Be invited to headline a Ronald Reagan 100th Birthday Dinner.

8. Run a city, a state, a business, and an oil commission, while managing a family of five, a faith life, and jogging three to five miles a day.

6. Attract 2.7 million Facebook fans, 12 million Google search results, and be named to ABC’s Most Fascinating Person list a record three straight years while selling nearly three million copies of your political memoir, on par with a former two-term Democratic president, and more than all your closest rivals combined.

5. Raise around $6 million for your political action committee in two years, and outraise all your competitors in the last reporting period, garnering the vast majority of your support from contributions less than $200.

4. Stand up for the little guy.

3. Refuse to be silenced by an abusive press corps.

1. Show up at the primary debates ready to rumble.
In Jan-Feb 2008 Governor Palin accomplished: 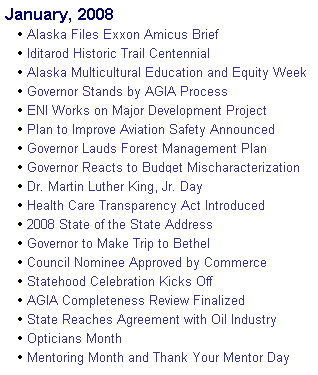 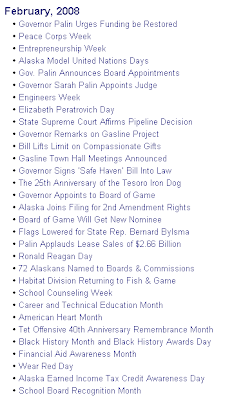