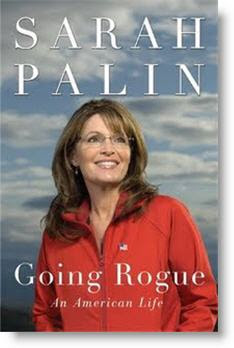 "I didn’t necessarily get into government to become an ethics crusader. But it seemed that every level of government I encountered was paralyzed by the same politics-as-usual system. I wasn’t wired to play that game. And because I fought political corruption regardless of party, GOP leaders distanced themselves from me and eventually my administration, which really was fine with me. Though I was a registered Republican, I’d always been without a political home, and now, even as governor, I was still outside the favored GOP circle. I considered that a mutually beneficial relationship: politically, I didn’t owe anyone, and nobody owed me. That gave me the freedom and latitude to find the best people to serve Alaskans regardless of party, and I was beholden only to those who hired me — the people of Alaska."

She would make an excellent POTUS because she: FIGHTS CORRUPTION wherever it may be...
In Jun-Jul 2007, Governor Palin accomplished: 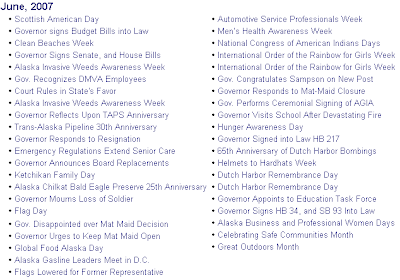 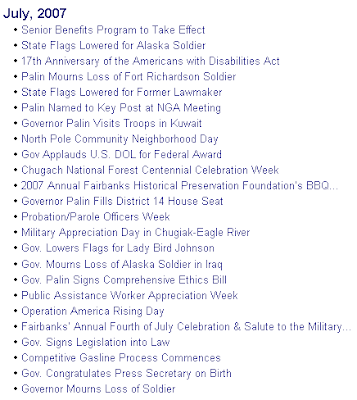