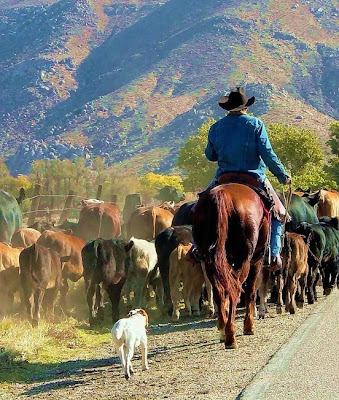 It is a summery Saturday morning. Neighborhood ducks have waddled through our yard asking for handouts (ducks on the dole?), sun is breaking through the overcast and cicadas are singing. Before I head out to work on a bit of gardening, thought I'd provide a quick round up of interesting stories from this week... besides unrest in Egypt which USA Demmy regime has no idea how to respond except support the wrong people like the religion of peaceniks beating up American reporters aka the Muzzie Brotherhood... Ummm...Why didn't TheUrkel support the Iranian people trying to overthrow THEIR tyrannical dictatorship? (executions in Iran continue today...)

Yes, there are other things going on besides centuries of never ending barbaric middle east unrest... funny that.

Federal USA gubmit trying to take over 1/6th of the USA economy through O-scare:
Healthcare has been declared void and unconstitutional.
Democrats put their fingers in their ears and say nanny-nanny-boo-boo, we can't hear you.
TheUrkel was against it before being for it.

American drilling for oil in Gulf of Mexico:
Feds are in CONTEMPT of court regarding the drilling "ban": “The government was not at liberty to impose its own will after the court struck down the policy,” Giberga said. “The government, like any citizen, had to obey the ruling, even if it didn’t like it.”
From Michelle Malkin: "Jim Adams, president and CEO of the Offshore Marine Service Association (OMSA), noted the massive gap between Obama’s words and actions this week: “[T]housands of workers are out of jobs, Americans are paying more for gasoline and heating oil, and our nation is becoming even more dependent on unstable nations for our energy needs. President Obama talks a lot about jobs and energy independence. Now it’s time for him to back up his words with action and call off his de facto moratorium. Americans want an end to this manmade disaster.”

But instead of reining Salazar in, the White House is happy to let him wage the administration’s continuing war on the West with impunity. Despite pleas from both Democratic and Republican officials at all levels of government to retreat from an administrative usurpation of wild lands that he slipped through during the Christmas season lame duck session, Salazar is moving full speed ahead. Adding audacious insult to economic injury, Salazar this week unveiled new “scientific integrity rules” to “end political manipulation of science” and “encourage an environment of rigorous open discussion.”

The Obama culture of corruption meets the culture of contempt. It’s a toxic slick that will ultimately be left to voters to clean up."

California's sweeping plan to institute cap and trade and regulate "greenhouse gases" has been thrown out by a San Francisco judge.

Demmys prove (once again) THEY are the real "party of NO"

Lots of ILLEGAL ACTIVITIES going on in current Washington regime...
clean up aisle 5 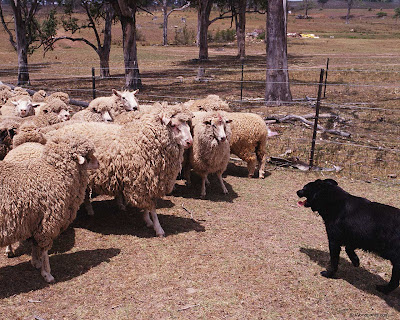