From "Let's Stop Calling it Liberalism" on American Thinker (yes, one of my favorite sites)

"Now that Trump is midway through his second year as president, I believe we can now announce without fear of the Post-Orwellian Thought Police: the enemies of President Trump are the enemies of the family, the Constitution, morality, and sanity. They are collectively the enemies of our nation's future, who actively seek to flood the nation with third-world refugees while disarming the native population. In a word, President Trump's enemies are barbarians within the gates, and they have gotten this far because they do a good job of weeping when retaliation looms. We now must update our terminology if we are consciously to move ahead: the words "liberal," "progressive," "Democrat" are what "National Socialist" are to "Nazi." They are a lot of misleading verbiage.

"Those willing to find out the truth have access to information never before experienced by mere mortals. Stupidity is comforting, but its comfort is solely a prelude to fascism."

The left has FULLY embraced totalitarianism.  Time to realize it and mock them out of existence. 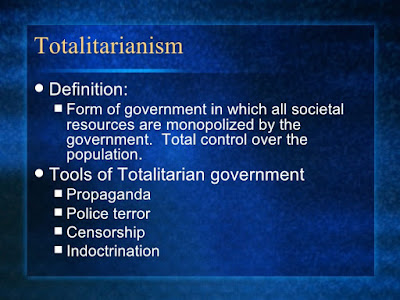 "Secretary Ross is like the Babe Ruth of trade-baseball. Wilburine has a way of taking complex issues pitched to him, and knocking them out of the ballpark with an extremely fast common sense bat. He makes it look effortless."
---
"Previous administrations allowed BIG LABOR and BIG BUSINESS to write all the agreements and rules. In their backrooms they worked out the details. Policy was willingly handed over to corrupt Wall Street interests and corrupt Labor Union leadership.

A recent point of reference was within the Obama administration. The U.S. Chamber of Commerce wrote the actual verbiage of the Trans-Pacific Partnership, or TPP agreement. Obviously the beneficiaries were those who the U.S. CoC supported; ie. Wall Street multinational corporations. In return those multinationals give the U.S. CoC hundreds of millions in contributions (payoffs for policy).

In exchange for control over the trade policy, the U.S. CoC pay the politicians. This is why the U.S. CoC is the biggest lobbyist (by far) in Washington DC. In essence, for three decades all prior administrations were allowing Wall Street to write the trade agreements.

Now think about that.

In essence, by giving up control over our nation’s trade agreements, all previous administrations were giving away control over the U.S. economy to multinational corporations.

Understanding this former dynamic, is it a surprise why the middle-class was destroyed and Wall Street benefited?

Remember, there are TRILLIONS at stake." ... Read the rest here.

NOW you know why the Washington "swamp" is so PISSED OFF that President Trump got elected fair and square!!! It is POTUS vs the SWAMP... luckily he has Secretary Ross in his corner. 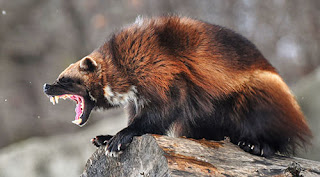