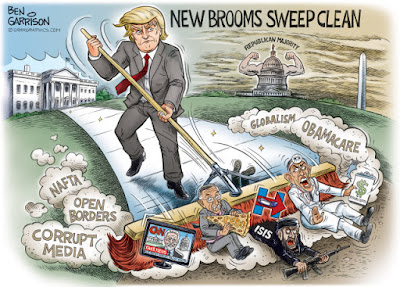 What would a "puppet" USA presidency actually look like?

Would a president exclaim America is exceptional? Or that every country thinks they're exceptional?

Would a president believe in and implement law and order?  Or promote bringing guns to knife fights and push racial, divisive, anti police "lives matter" movements based on lies?

Would a president state he loves America, its history and people? Or that he loves the sound of a muslim call to prayer in the morning?

Would a president open up the White House and continually meet with law enforcement, military, business and community leaders? Or have nightly parties with communist promoting celebrities, "community organizers" and law breakers?

Would a president work with middle eastern leaders to promote stabilization in the middle east and drop strategic bombs if needed? Or give millions to Iran, promote Islam, provide arms to various un vetted ME factions, promote killing of ME leaders, allow USA representatives to be killed without sending military help, import un vetted "refugee" men and fan the ME flames of war with drones?

The leftist media is PAID to lie to the American public by a group of rich globalists who are angry the American people voted for their chosen candidate and not another globalist puppet.

An American president was chosen OVER another paid for globalist puppet.

Do you see it?  Don't believe the media's lies.  Break the cycle.  Educate yourself.  Find the truth. 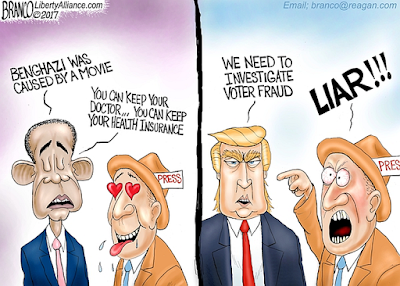