Only 53% of US households pay fed tax - what if they revolt?

From Mark Steyn's column at Investor Business Daily (IBD) editorials "According to the Tax Policy Center, 47% of U.S. households will pay no federal income tax for the year 2009." and "When you think about it, that 53% of U.S. households prop up not just this country but half the planet: They effectively pick up the defense tab for our wealthiest allies, so that Germany, Japan and others can maintain minimal militaries and lavish the savings on cradle-to-grave entitlements.

A relatively tiny group of people is writing the check for the entire global order. What proportion of them would need to figure out the game's no longer worth it to bring the whole system crashing down?"

With trillions of ADDITIONAL debt being voted in by Democrats with one horrible policy after another, will America experience a "tax revolt" soon? Some of the experts seem to think a tax revolt could happen per new doco "an inconvenient tax". 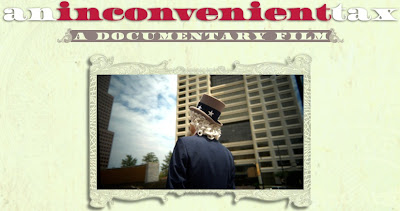 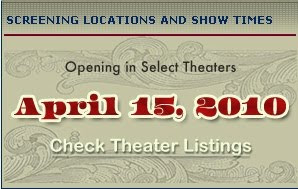 Watch one of the trailers: