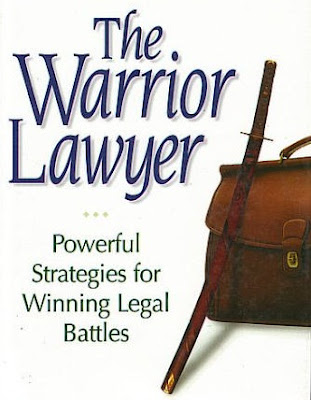 "Mississippi State Senator Chris McDaniel and I have filed a class action lawsuit today, Good Friday 2010, challenging the constitutionality of the Patient Protection and Affordable Care Act, also known as “ObamaCare” and a variety of other less polite euphemisms.

Medical privacy is so important that we have enshrined it as fundamental right in the Fourteenth Amendment to the Constitution — just ask the Supreme Court, which even allows women to kill unborn children in order to protect their constitutional right to medical privacy.

Yes, you wrongdoers who decide to go without insurance will be punished by the federal government. You will have to pay a special tax that applies only to wrongdoers like you. The Complaint points out that this “constitutes a capitation and a direct tax that is not apportioned among the states according to census data,” which is unconstitutional in itself. But this does not make great bedtime reading, so I’ll let you in on a secret: It’s a tax that they cannot make you pay. " 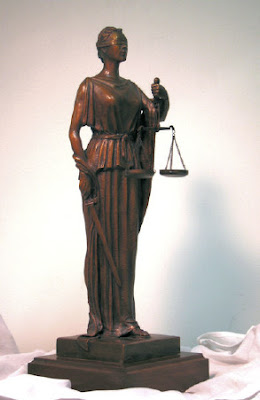 Get your legal reading glasses on - there will be much to review!

Ilya Shapiro from the Cato Institute offers to debate the constitutionality of O-scare with any Democrat or person who thinks it is legal/constitutional. Will anyone take him up on it? More at Cato on upcoming battles yet to come.

Georgia's AG has refused to file suit, so now there is an impeachment action filed against the AG Thurbert Baker.

"Robert Muise, the Law Center’s Senior Trial Counsel, and David Yerushalmi prepared the lawsuit. According to the lawsuit, the health care reform law imposes unprecedented governmental mandates that trample upon the personal and economic freedoms of Americans in violation of their constitutional rights. [Read copy of Complaint].

Among the allegations of the lawsuit are the claims that Congress had no authority under the Commerce Clause to pass the law; that by usurping the power reserved for the states and the people, Congress violated the Tenth Amendment; and that by forcing private citizens to fund abortion, contrary to their rights of conscience and the free exercise of religion, Congress violated the First Amendment.

Thompson concluded, “Americans agree that our health care system needs reform. But they don’t want a federal takeover of the system in the process. And they don’t want reform by trampling on our Constitution.” "
Far.From.Over.
Posted by Lisa G in NZ at 10:42 AM