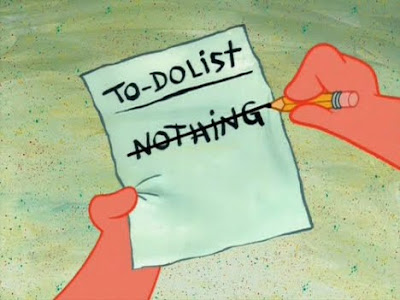 J.R. Dunn at American Thinker thinks he knows what the Leftists want. Here is his list:

Will these things come to fruition? Mr. Dunn says:

"It's tempting to simply stand aside and watch Obama crash and burn. But it's not tempting enough, because innocents -- such as the people who have already canceled their health insurance and are awaiting their personal notification from Obama -- will crash and burn with him. We must rather make the effort to limit the damage as much as we can with whatever resources we possess.

All the same, the prospect is no longer frightening or foreboding. It's exhilarating. Thanks to O, the third millennium is getting interesting. We're off on one swift ride down hell's highway, with a man at the wheel who thinks the truck steers itself. When we at last reach a turnoff, things are going to be very different.

Obama, quite contrary to his intentions, is set on ramming us into a brick wall before we complete the ride. Fortunately, the truck is very large and very sturdy, while the wall is shoddy and poorly made, the bricks ancient, cracked, and deteriorating.

When it's all over, there will be one thing left standing amidst the wreckage. It will be either that perverse little political philosophy called romantic leftism, or the United States. I'm betting it'll be the old US of A.