Oh, perhaps just any ol' foreigner can run the show 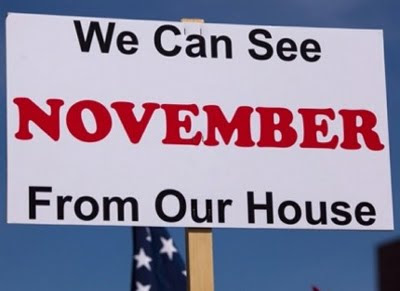 Why is BHOBumbles lack of being eligible for POTUS important? Another good opinion piece, while very sobering, describes WHY this is important for those who still might think it isn't.

From "Obama's eligibility: here's your sign!" by Timothy Baldwin:

"In a recent article written by JB Williams entitled, "DC Knows that Obama is Ineligible for Office," Williams highlights some facts signaling that the federal government, the main-stream media and those closely related to both know that Barak Obama is ineligible to be the President of the United States of America under the U.S. Constitution.

Williams is not alone, of course, in the conclusion that Obama is an illegitimate President and that his illegitimacy is being covered up by Congress, the federal courts, those in the Republican and Democratic national parties and others. Ever since Obama campaigned for U.S. President, millions in America have raised his eligibility as a fundamental concern for the integrity of the U.S. Constitution and rule of law, all to no avail.

Consider what is really implied about Obama's ineligibility and the cover up by those in the federal government, the main-stream media and the two major political parties. The cut-to-the-chase conclusion underlying this whole ordeal is that the United States government is completely and utterly illegitimate and reeks of bad faith and intent. Any other conclusion is very difficult to believe, using logic and reason."

TIME TO TAKE BACK AMERICA & INSTALL A LEGITIMATE GOVERNMENT.

Americans need to be FULLY INVOLVED to GET GOOD CANDIDATES INTO OFFICE THIS NOVEMBER 2010.

This is an important step in saving America. 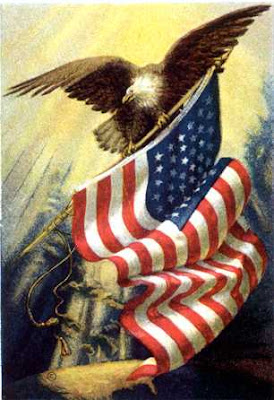