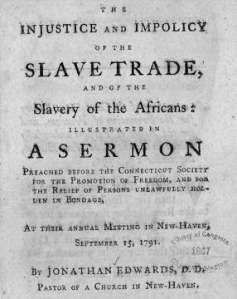 Interesting historical facts from NoDNC.com ... read about who are the real racists in American history:

Democrats have ALWAYS been the Party of Slavery and Racism

June 16, 1854 Newspaper editor Horace Greeley calls on opponents of slavery to unite in the Republican Party

March 6, 1857 Republican Supreme Court Justice John McLean issues strenuous dissent from decision by 7 Democrats in infamous Dred Scott case that African-Americans had no rights “which any white man was bound to respect”

And in more recent times:

Also the The Klu Klux Klan was created by the democrats for the express reason of terrorizing blacks and republicans in the south to prevent them from voting, and that every known Klansman that were members of congress have been democrats.

Read the rest here. So WHO are the REAL racists again?
Posted by Lisa G in NZ at 7:00 AM