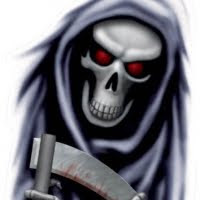 Good news! The O-scare monstrosity does have cost saving items: "death panels" will actually save money - by not treating people or getting rid of people! Isn't that just peachy?

Krugman: Think about people on the right. They’re simultaneously screaming, they’re going to send all of the old people to death panels and it’s not going to save any money. That’s a contradictory point of view.

Krugman: The advisory path has the ability to make more or less binding judgments on saying this particular expensive treatment actually doesn’t do any good medically and so we’re not going to pay for it. That is actually going to save quite a lot of money. We don’t know how much yet. The CBO gives it very little credit. But most of the health care economists I talk to think it’s going to be a really major cost saving.