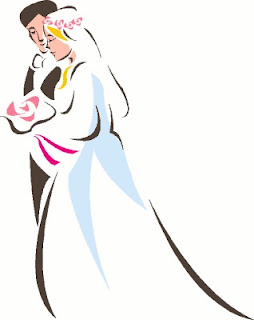 I found compelling arguments against homosexual 'marriage' from the North Carolina Family Policy Counsel written in 2009 by Daniel R. Heimbach who is a Professor of Christian Ethics at Southeastern Baptist Theological Seminary and author of the book "True Sexual Morality: Recovering Biblical Standards for a Culture in Crisis".

I find Mr. Heimbach's arguments (responses) for Why Not Same Sex Marriage very compelling.  If you don't, tell me why they are wrong? Here is one:

The APA actually changed its position on homosexuality by caving to political pressure without any valid scientific basis. It is not scientifically true that homosexual behavior can be classified as being biologically “natural” in the same way as heterosexual behavior for two reasons.

The first reason is because there is no scientifically valid basis for thinking desire to stimulate sexual passion between members of the same sex is caused by naturally occurring biological factors. Researchers have speculated but have never found any scientifically valid cause, and there is a great body of genuinely valid scientific evidence linking homosexual attraction to abuse or acquired taste.

The second reason is because homosexual sex is physiologically unnatural for everyone. That is, our bodies are not shaped to have sex the way homosexuals have sex. Homosexual behavior is biologically destructive to human health, and biologically destructive behavior is biologically “unnatural” by functional definition, since it is natural for biological organisms to favor those actions that prolong or maintain life. It is also the case that valid scientific research does not support the idea that sexual orientation is an unchangeable or immutable condition. Rather it shows that therapeutic approaches taken to reorient feelings of homosexual attraction toward heterosexual attraction have achieved significant results, and nearly all individuals who self-identify as “homosexual” end up reorienting as heterosexual by the time they reach old age."

My own view is very simple:  human biology.  1 man + 1 woman is nature's design for human beings.  A man supplies the sperm; woman supplies the egg and a baby is the outcome.  Marriage is the society unit which works best to raise this outcome: a child.  Studies prove it.  Simple. 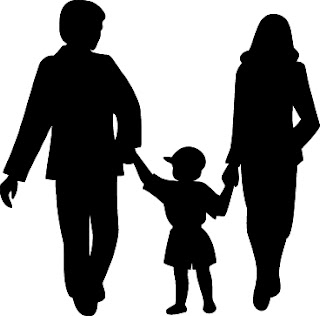