Jo3 Bid3n was "selected" by the swamp

Trump WON - but: Joe Biden and Kamala Harris were selected the by the Washington swamp.  The swamp has probably been selecting who will run or win the presidency, governors and senators for years now... probably since Reagan.  How long have illegal Dominion voting machines been putting people into power by design?  We may never know. We DO know the LEGAL votes were FOR Trump. 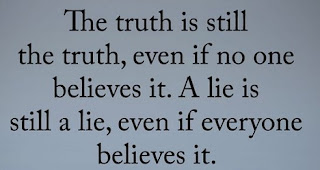 Sadly, now there is no more constitutional republic in the USA. IF VOTING DOESN'T MATTER, why even VOTE?  If the LAW doesn't matter, why follow the LAW?  Several USA states VIOLATED the law and constitution - yet courts refused to listen or paid off state leaders hid the truth.

There is just a big oligarchy running a fake 'USA" show. This is a big show Washington swamp puts on for the little people (the public) - so they stay in charge of the treasury.  The swamp is big and pervasive: Big tech, the Left, Media, Hollywood, Billionaires, FBI, CIA, DOJ, SCOTUS, federal courts, Democrats and Republicans - are all inside the swamp.

President Trump held the curtain open: many of us could see the strings being pulled behind the scenes. He won in 2016 over Hillary as a fluke - their voting machine algorithms were incorrect. They over compensated in 2020. There is EVIDENCE (trucks delivering pre-completed ballots across state lines, illegal vote counting, and much more) but courts refused to see or hear it. The swamp's corporation would NOT tolerate another Trump term which could have exposed them further. The swamp follows no laws but the ones they have designed for themselves and to enrich themselves.

Communism will now be implemented as "safety" for the masses.  Lies are truth and truth are lies. Truth tellers will be canceled. Texas and other patriot states are discussing succession. Maybe a new country will be formed. The USA as it was originally formed - no longer exists. 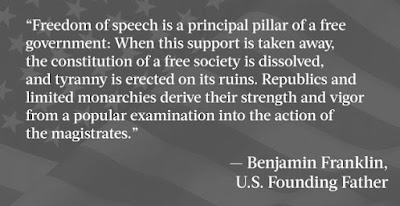