Plethora of gates spawned by ClimateGate 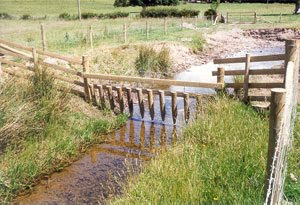 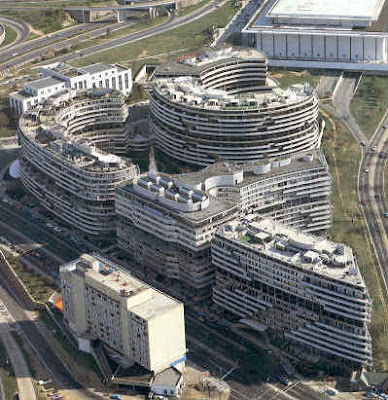 below mentioned: Watergate building complex
... Or, are have you heard about the scandal(s) which drove USA President Richard Nixon to resign?
"Watergate" : a scandal that involves officials violating public trust through subterfuge, bribery, burglary, and other abuses of power in order to maintain their positions of authority (Etymology: after Watergate, building complex in Washington, D.C., housing Democratic Party headquarters, burglarized (June, 1972) under direction of government officials)
If you already know the above, you should be aware when someone tags the word 'gate' onto another word, a scandal is involved... Awesome! You are smarter than you look!
I admit I've had a hard time keeping up with all the Gates now coming out since "ClimateGate" first broke. (they are spawning like rabbits...!)
Here is a quick recap for you by Mark Landsbaum:
ClimateGate – This scandal began the latest round of revelations when thousands of leaked documents from Britain's East Anglia Climate Research Unit showed systematic suppression and discrediting of climate skeptics' views and discarding of temperature data, suggesting a bias for making the case for warming. Why do such a thing if, as global warming defenders contend, the "science is settled?"
FOIGate
ChinaGate
HimalayaGate
PachauriGate
PachauriGate II
SternGate
SternGate II
AmazonGate
PeerReviewGate
RussiaGate
Russia-Gate II
U.S.Gate
IceGate
ResearchGate
ReefGate
AfricaGate
DutchGate
AlaskaGate
PHEW and this list is just the START! Click here to READ the recap covering all these scandals which will continue... probably until Al Gore is sued and put in jail for fraud... (I can dream, can't I?) ... or until the public refuses to listen to officials cry "WOLF!" anymore... when there aren't any wolves to be found...
Posted by Lisa G in NZ at 10:01 AM