Blaming faux"global warming" for everything! cool! 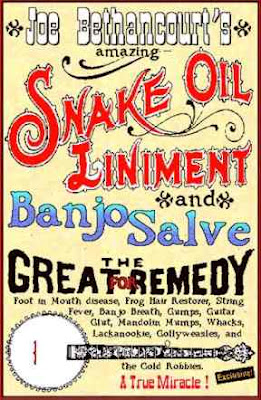 I have found a hilarious list of stuff all caused by "global warming" from a UK site called: numberwatch.co.uk.